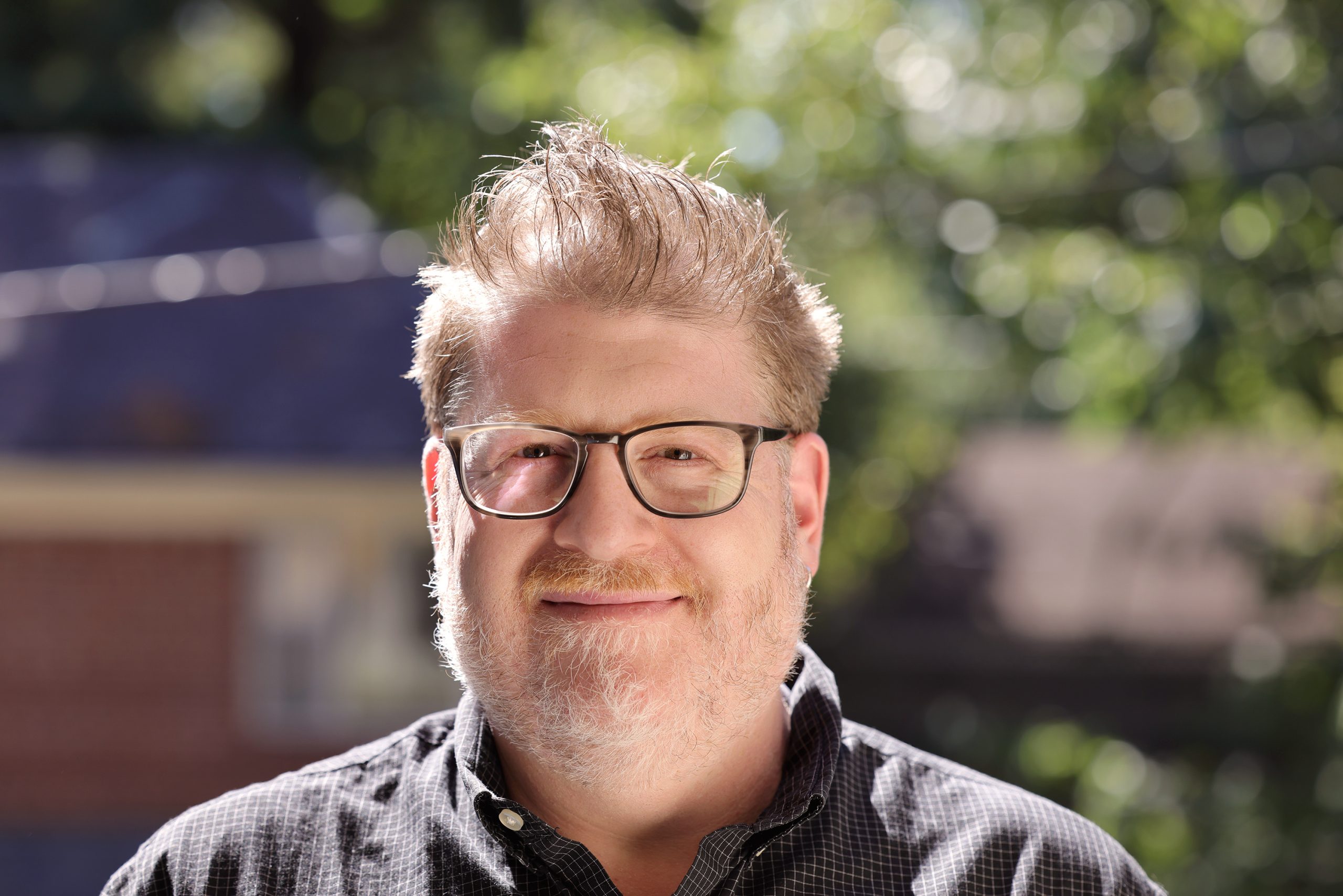 Borovay’s credits include media and system design for 12 Broadway productions, including the five-time Tony Award®-nominated “Rock of Ages.” In recent years, Borovay has also done design, consultation, and show writing for multiple projects at Disneyland, Walt Disney World and Universal Studios, as well as media projects for Norwegian Cruise Line, Sephora, PBS, The Smithsonian, Lincoln Center, CBS, The Kennedy Center, Resorts World International Sentosa and the Planet Hollywood Resort and Casino. He is also a co-host of the Light Talk with the Lumen Brothers podcast.

While Visual Terrain has collaborated with outside media designers on its past projects, the company is looking forward to bringing that skill set in-house, exemplifying CEO and principal-in-charge Lisa Passamonte Green’s belief that, “Every pixel is a light, every light can be a pixel.

“I’m very excited to have Zak on the team,” Green said. “He brings an entirely new dimension of storytelling to our services, and now our clients can trust that the media and lighting in our projects will play nicely together.”

Borovay said, “I couldn’t be more thrilled to join forces with Lisa and the team at Visual Terrain. Their creativity and inventiveness is extraordinary and the quality and execution of their work is exceptional. I am excited for our newly created media department to continue that level of excellence for our clients.”