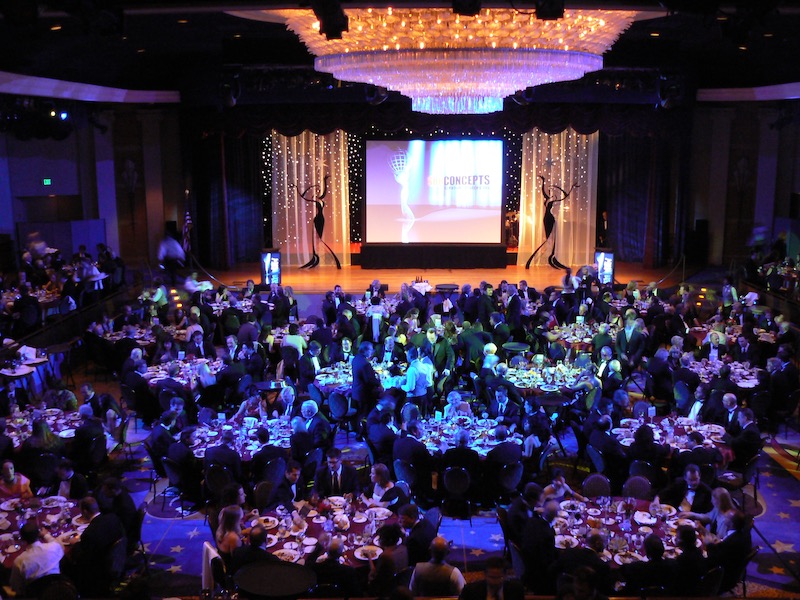 More than 700 guests are expected to attend the formal affair, in which 18 Thea Award recipients will be honored. The evening’s honorees include Universal Orlando Resort’s Volcano Bay, for which Visual Terrain received a Lumen West Award in 2018, and Visual Terrain client, Dollywood, which will receive a Thea Classic Award. Visual Terrain is also especially pleased that Mark Woodbury, Vice Chairman of Universal Parks and Resorts, and President of Universal Creative, will be recognized with the Buzz Price Thea Award, Recognizing a Lifetime of Distinguished Achievements.

Prior to the Thea Awards, the TEA also hosts the TEA Summit, an annual two-day gathering of the themed entertainment industry’s finest. Visual Terrain CEO and Principal-in-Charge, Lisa Passamonte Green will present a special session panel at 4:15 p.m. on Day 2 of the Summit: “How to nominate a project, person or technology for a Thea Award.” The panel will feature industry luminaries, Susan Bonds, CEO of 42 Entertainment, and incoming TEA Thea Awards Committee Chair; Dave Cobb, Principal of Creative Development at Thinkwell, and incoming vice-chair of the Thea Awards Committee; Phil Hettema, President and Creative Executive for The Hettema Group; and Monty Lunde, President and Co-Owner of Technifex, and Founder of the TEA.