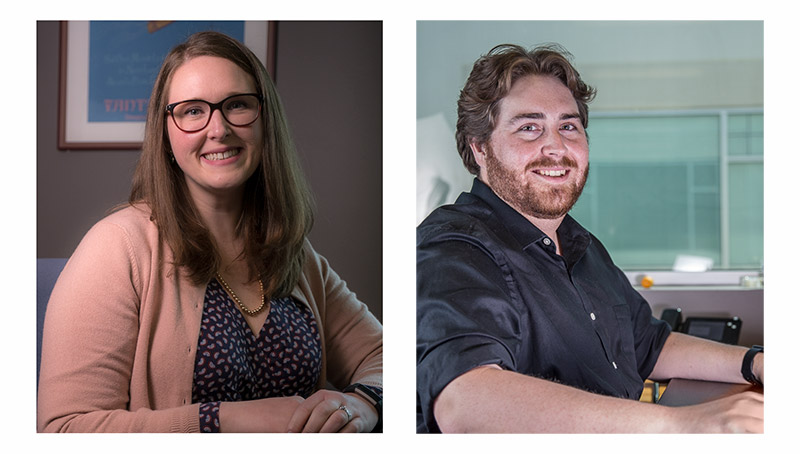 Furst has been with the firm since 2012. She is Visual Terrain’s lead lighting designer for Hugo Boss stores throughout the Americas, and continues to design and manage many other retail, theme park and worship lighting projects around the world. Furst was acknowledged for her work on the Jameson Distillery in Dublin, Ireland with both a Themed Entertainment Association Thea Award, a Lumen West Award of Merit and a Lumen West Award of Excellence.

Lebovic has been with Visual Terrain since 2016, originally coming from Vortex Lighting to work on Universal Studios Orlando Volcano Bay, which also received a Thea Award. Since then, he has worked on multiple projects for Live Nation, as well as a large hospitality project in Orlando, and several other ongoing top-secret projects around the world.

Visual Terrain CEO and principal-in-charge Lisa Passamonte Green said, “I’m really excited to have this team assembled! It’s great to add such an array of talent to our already brilliant team, to work on our projects around the world.”

Founded in 1995, Visual Terrain is preparing for its 25thanniversary of creating lighting design for architecture, attractions and the arts. The company’s main office is located 40 minutes north of downtown Los Angeles at 25217 Avenue Tibbitts, Santa Clarita, CA  91355, with an additional office in Chicago, Illinois, as well as an international representative near Paris, France.