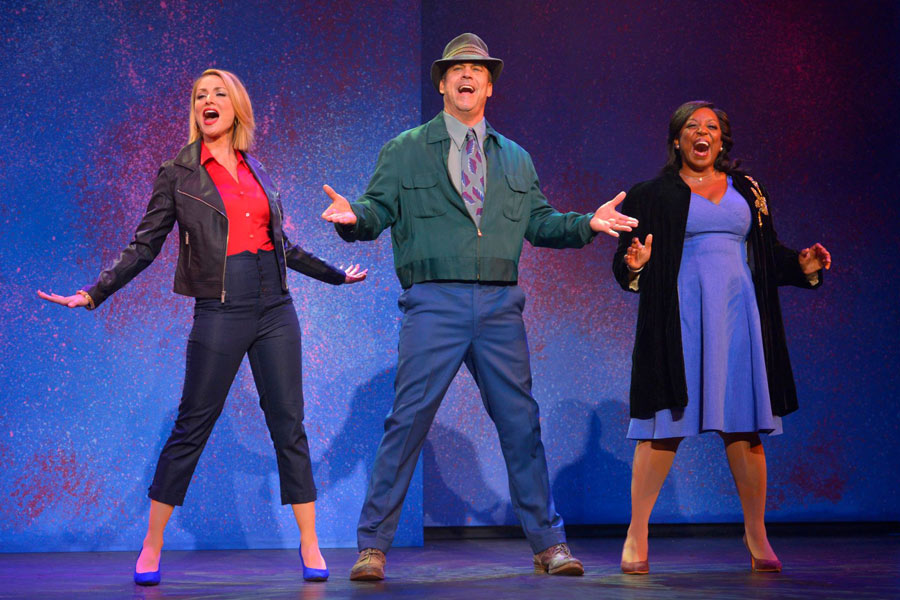 Directed and Choreographed by Jeffrey Polk, the production is a tribute to songwriters Lieber and Stoller featuring many of rock & roll’s greatest hits.

Smokey Joe’s Cafe is a Grammy Award-winning, Tony Award-Nominated two hours of great music, dancing, and Steven Young’s lighting. Visual Terrain is proud and excited to be a part of this show, which opened on September 17 and plays through October 13, 2013.