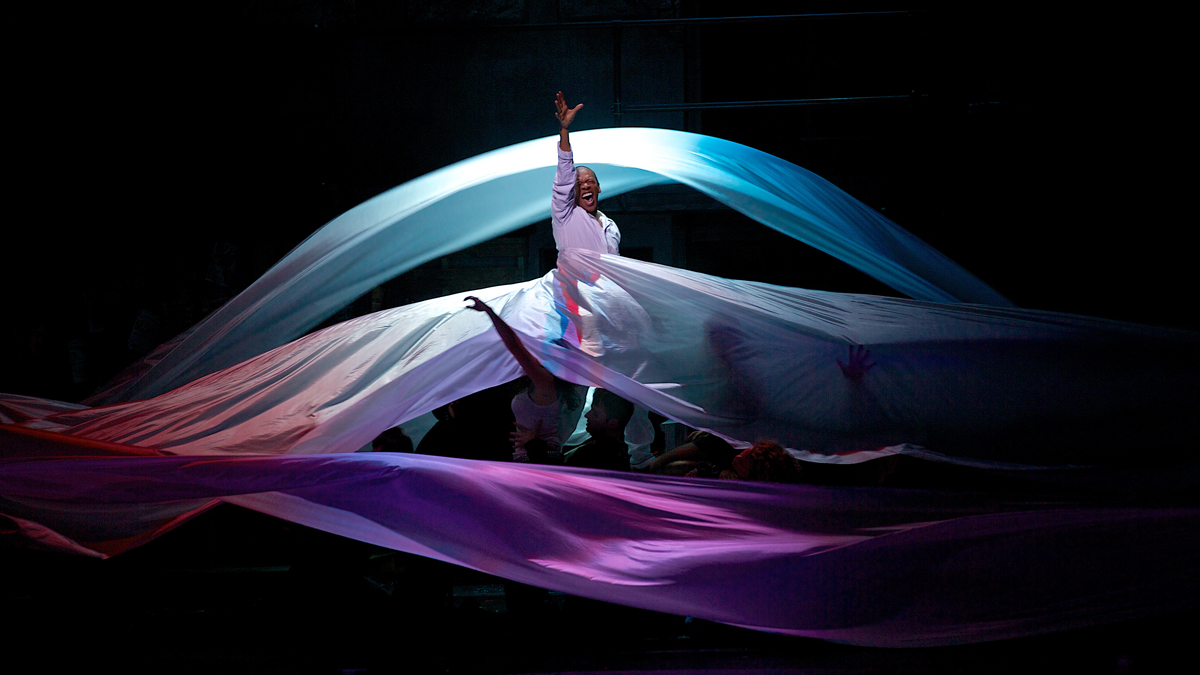 Visual Terrain Principal Lighting Designer and Director of Design Steven Young has just completed the lighting design for Rent at the La Mirada Theatre for the Performing Arts.

Directed by Richard Israel, with Musical Direction by John Glaudini, Choreography by Dana Solimando, and Book, Music & Lyrics by John Larson, this brand-new production of the Tony-nominated musical tells the story of friends and artists struggling with addiction, poverty, illness and love.

Visual Terrain is proud and excited to be a part of this show, which runs October 23 through November 15, 2015.