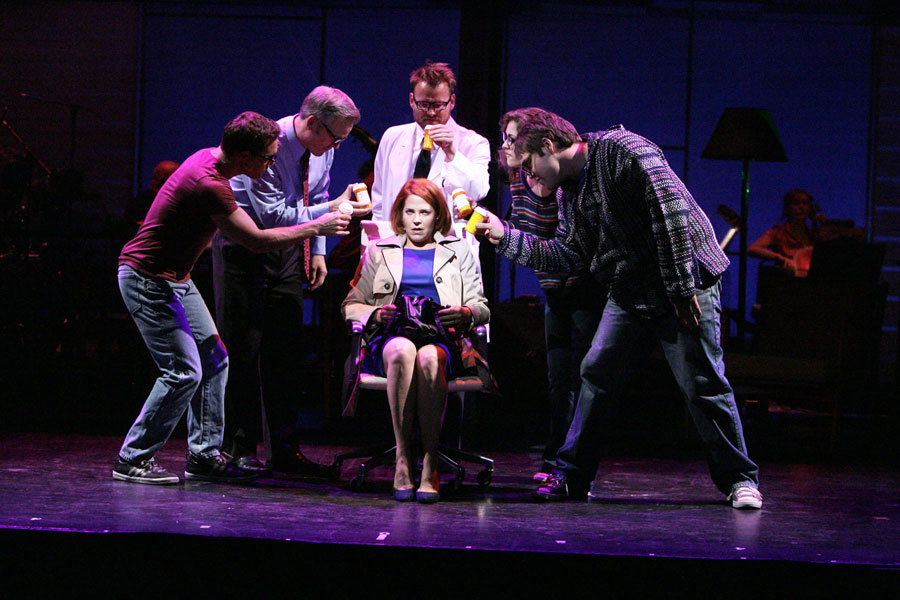 Intern Nick inspiring the next generation

This ensemble musical dealt with issues of mental illness, adolescence and family in a heart-wrenching production by McCoy-Rigby Entertainment.
Skillfully directed with compassion with a “no holds barred” honesty by Nick DeGruccio, the lighting design was brought to the stage by Visual Terrain’s Director of Design, Steven Young. Steven’s design work on the production has been recognized by the Los Angeles Stage Alliance with a 2013 Ovation Award Nomination for Lighting Design in a Larger Theatre.