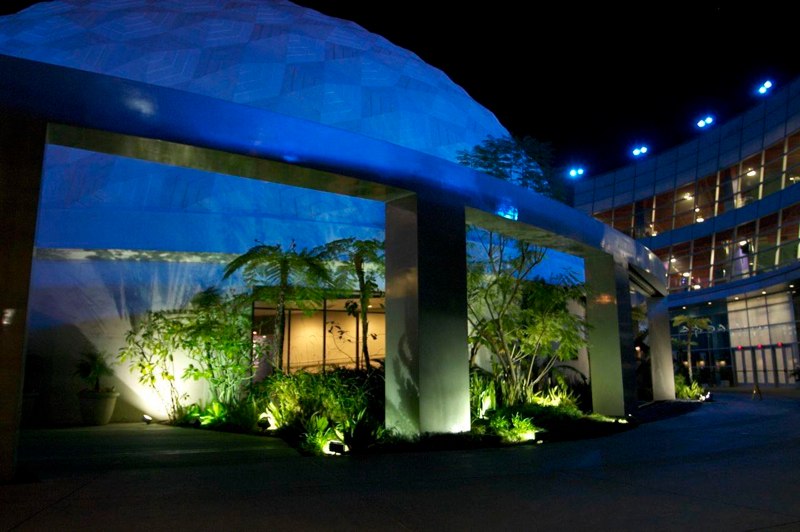 Based on the geodesic dome design developed by R. Buckminster Fuller, this  iconic Hollywood Landmark  debuted in 1963 with the premiere of It’s a Mad, Mad, Mad World.   In 2002 after a two year closure, the Dome was reopened as a part of the Arclight Cinemas, a division of Pacific Theatres. It is one of only three such theaters in the world today.